When Spreading Your Wings Fails: Apple and The Butterfly Keyboard 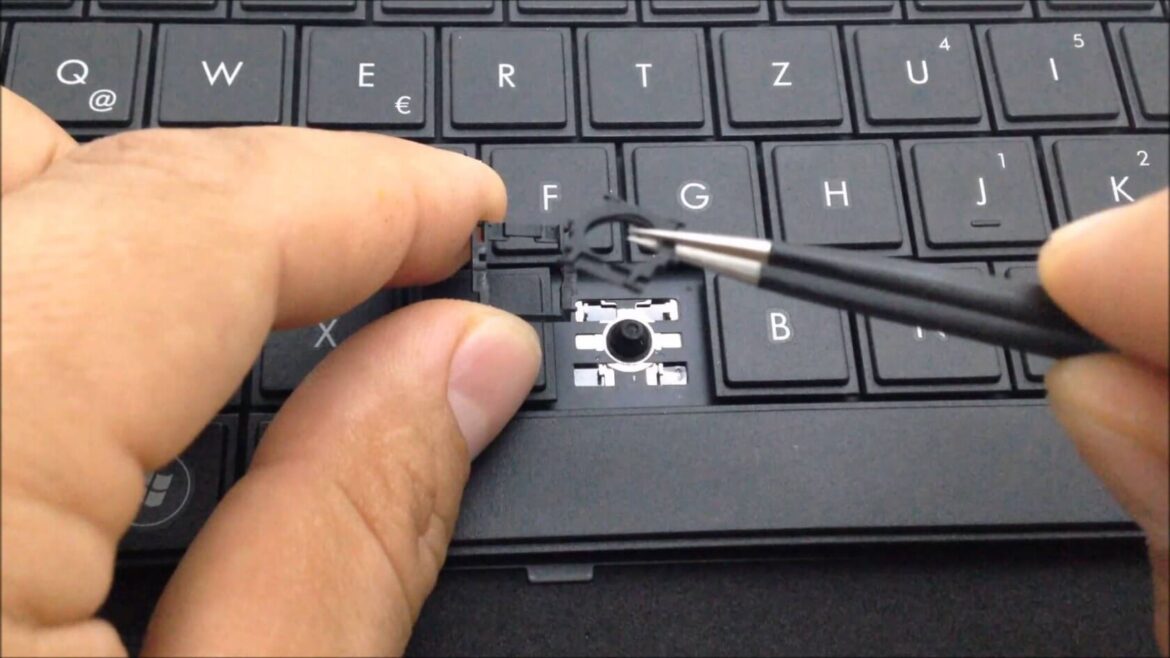 Apple became the monolith they are today by way of innovation.  The computer as we know it today may not exist if it wasn’t for Apple opening the doors for computers to become affordable.

In mid-2015, Apple announced that their new MacBooks would utilize a keyboard made specifically for the MacBooks.

Most keyboards are built using a scissor mechanism, with the components under the key resembling an open pair of scissors.  This mechanism allowed keyboards to have a satisfying press while keeping out debris.

However, Apple loves making their products thinner.  Don’t believe me?  Ask the iPad Pro, which is just a bit too thin for it’s own good.  Anyways, Apple designed their new MacBook keyboards to keep their satisfying press while being thin and nice-looking.

On paper, this sounds like a win-win!  Execution is everything, though, and Apple didn’t deliver with their “butterfly” keyboard mechanism, with the components under the key resembling the spread wings of a butterfly.

While thinner and, admittedly, nice to touch, the butterfly keyboard suffers one major weakness: debris.

Since the butterfly keyboard is not resistant to debris, the keys can easily become stuck or damaged.  Many, many complaints have surfaced about the butterfly keyboard from owners of recent MacBooks, and while Apple claims that the 2019 models fixed the issue, you can’t blame consumers for being a bit suspicious.

Apple must have realized their mistakes in 2018 though, as Apple decided to release a keyboard replacement program that year.  Would it hurt them to revert to scissor keyboards?  No, but Apple likes to keep things thin, like I mentioned earlier.

That was a trick question, because it’s actually a bit of A and a bit of B.  According to the insider that leaked this info, Apple will be using a scissor-style mechanism for the keyboard.  However, Apple will be using glass fiber to reinforce the keys, theoretically creating a more durable and long-lasting keyboard.

As long as the keyboard doesn’t spaz out every time I dust my room, I think we’ll be in business.

According to the insider, the keyboard will be introduced in the new MacBook Air coming out this year, quickly followed by the 2020 MacBook Pro.

Of course, going back to a scissor keyboard will come at a cost of the laptops being just a bit thicker, but I’m going to go out on a limb here and say that’s ok.  After all, I think MacBooks appreciate having some space to cool down.

If this insider is truly the insider he says he is, I wonder if this new keyboard will be better-functioning than the butterfly keyboard.  Sure, a scissor keyboard is designed to repel debris, but Apple is still putting an innovative spin on this new keyboard, so there is room for failure.  Though, I put as much faith in Apple as I do my iPhone VPN, so I trust them to make a decent keyboard.  Especially for the price that MacBooks sell out, good lord.

Leveraging SCIM To Improve Identity Management In The Enterprise